WE CULTIVATE THE AUDIOVISUAL ENVIRONMENT

WE SUPPORT THE GROWTH OF THE AUDIOVISUAL INDUSTRY

WE BOOST THE PRESENTATION OF CZECH PRODUCERS ABROAD

WE ENSURE THE PROFESSIONALISM OF THE CZECH FILM ENVIRONMENT

The Audiovisual Producers´ Association (APA) was established in 1994 and associates producers and production companies in the field of Czech live-action, documentary and animated films, and also in the field of film services, advertising and television works. The association’s primary goal is to protect and promote the interests of independent producers, deal with professional associations, protective copyright organisations and government administration bodies. The common initiative of APA members guides the organisation toward the most effective mode of operation. The APA is proof of the fact that, in critical matters (e.g. discussion of the Audiovisual Act), the association has acted as a crucial initiator and facilitator across film sectors.

Throughout quarter of a century of the APA’s existence, the association has become a firm part of the Czech audiovisual sector, which creates an enormous obligation. This is why we wish to promote stability and development, reinforcement of international competitiveness and assurance of unrestricted and independent audiovisual production in the future.

The APA currently has 133 members. 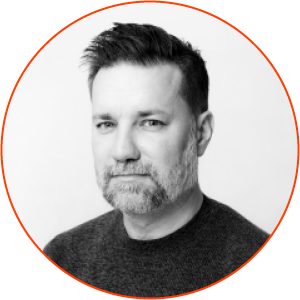 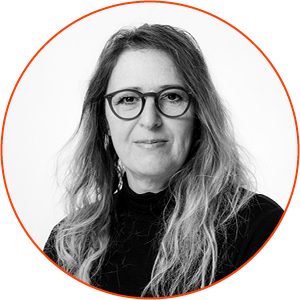 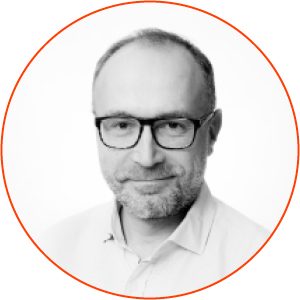 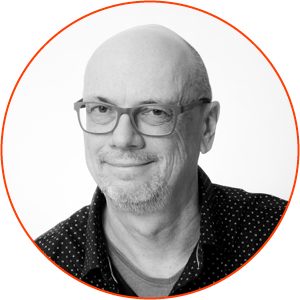 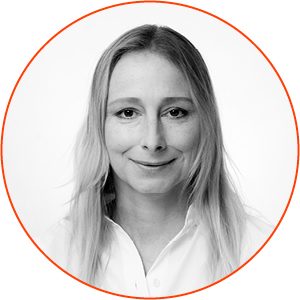 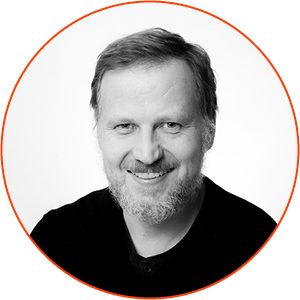 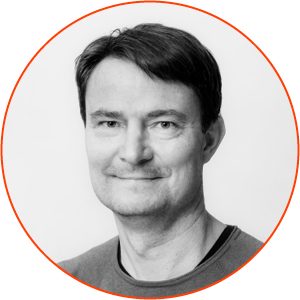 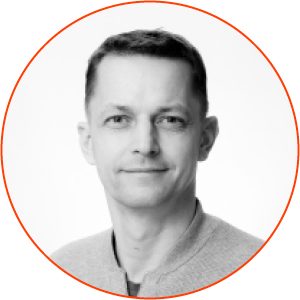 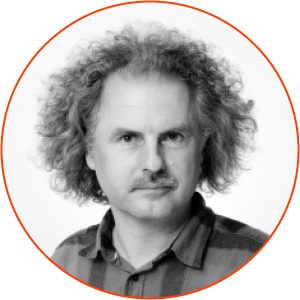 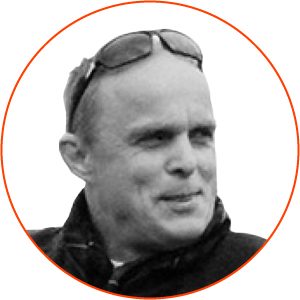 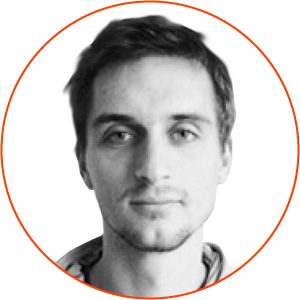 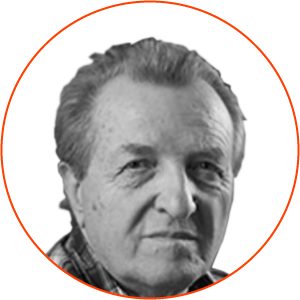 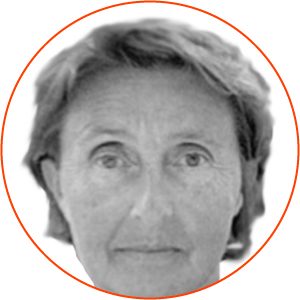 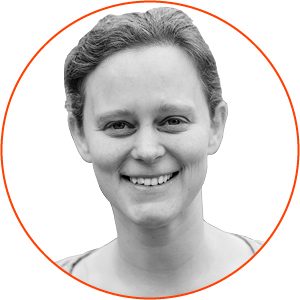 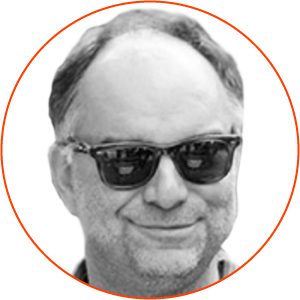 CONDITIONS FOR MEMBERSHIP IN THE APA

Manufacturers or producers of audiovisual works – natural or legal persons, with a registered office or residential address in the Czech Republic, who agree with the association’s statutes, may become a member. Individuals who initiate preparation and ensure production of audiovisual works as producers, are considered producers for the purpose of these statutes. The General Meeting decides on acceptance of a new member of the association at the proposal of at least current three members. Please contact the executive director for more information. 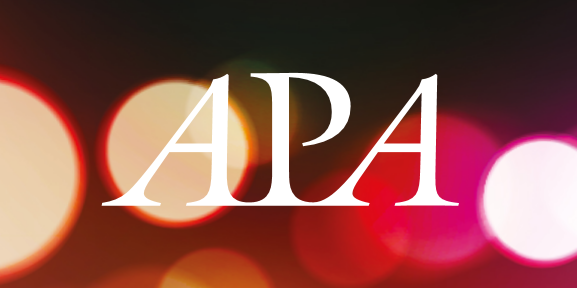 ORGANISATIONS CREATED AT THE INITIATIVE OF THE APA

Czech Film Centre – the CFC was established at the APA’s initiative in 2002 and was administered and funded by the association until 2004.

Czech Film Critics’ Awards – these originated in 2012 in cooperation with Czech film publicists, the APA and the Czech Film Chamber